Are you sure that you are using the right Cinnamon? 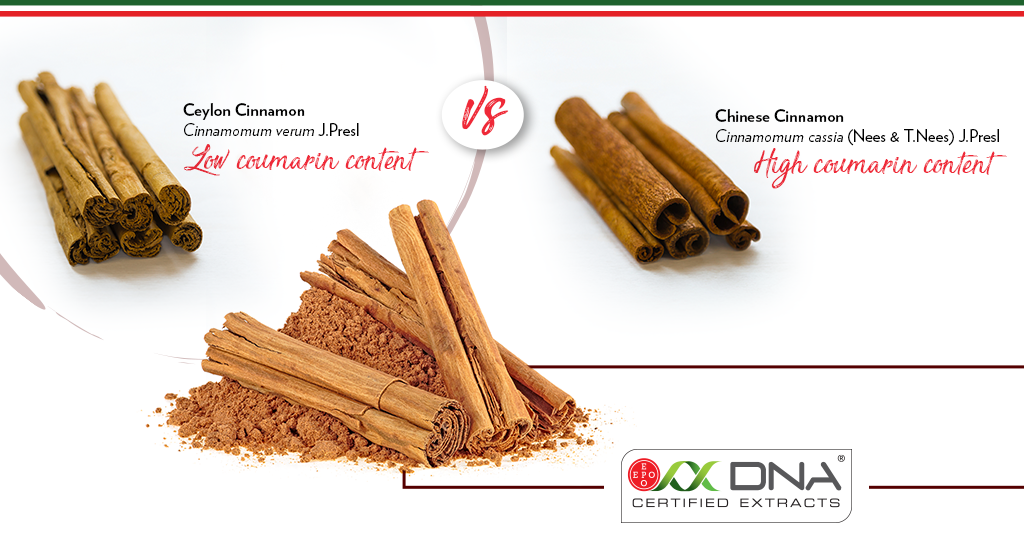